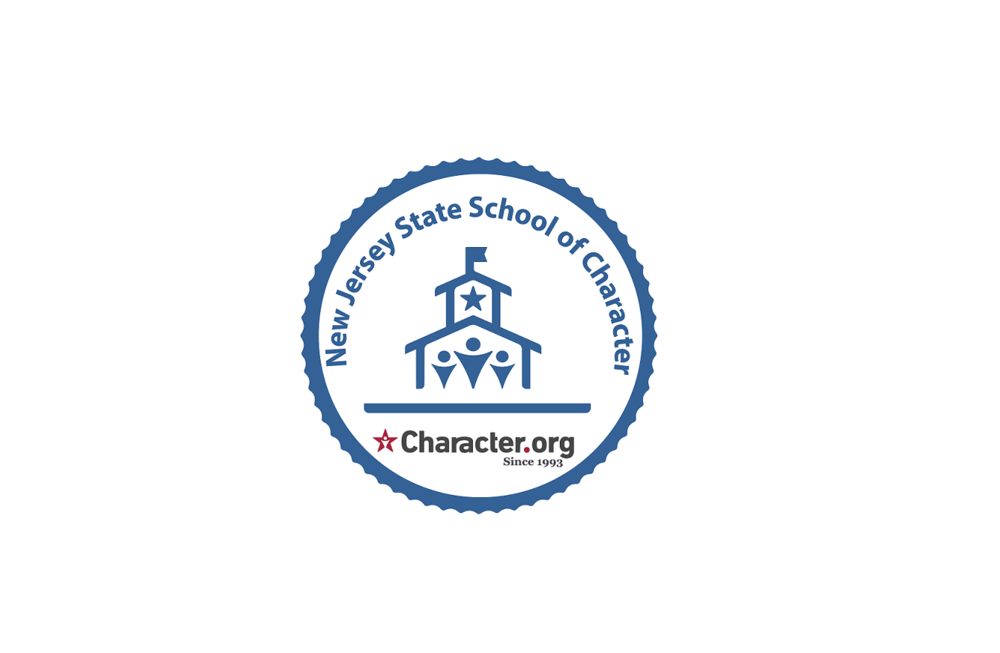 Each school’s score sheet has been forwarded to Character.org for consideration in the National Schools of Character program.

Since its inception, Character.org’s Schools of Character program has positively impacted nearly 3 million students, staff, parents, and other community members. Each year, Character.org certifies schools and districts at the state level that demonstrate a dedicated focus on character development which has a positive effect on academic achievement, student behavior, and school climate. Schools and districts announced today will be considered for Character.org’s highest distinction - National School of Character.

The 2021 National Schools of Character will be announced on May 11, 2021 and honored at the National Forum set for Nov. 4-6 in Washington D.C.

Cooper, Grissom Shepard and Sandburg schools received state recognition, after each submitted lengthy applications, including information regarding the district as well as individual school’s overview and character education journey.

Each year, schools and districts are selected that demonstrate through a rigorous evaluation process that their focus on character development has had a positive impact on academic achievement, student behavior, and school climate. Selected schools are then expected to serve as models for other schools, helping them to achieve the same results.

"We are pleased to announce today the 2021 State Schools and Districts of Character," said Arthur Schwartz, president of Character.org. "We congratulate these schools on achieving State School of Character designation in a year filled with so many challenges. The educators and parents at these schools work together to ensure that every child understands, cares about, and consistently practice the core values that form the heart of each family and school. We are honored to recognize their efforts and share their inspiring work with schools and school districts throughout the United States and internationally.”

Assistant Superintendent of Schools Kathleen Hoeker expressed her excitement over the news. She was principal at Madison Park when the school earned the recognition; she also is a former principal of the Alan B. Shepard School, the Old Bridge School District’s first National School of Character, and she has led teams to bring character education to the district’s 11 elementary schools.

“At a time when there is so much uncertainty, it is validating to our staff and students to receive State recognition and recertification for our schools of character,” said Hoeker. “The core values consistently embedded throughout our schools are the foundation that drive our students and staff to do more to serve one another and promote overall well being for the greater good.”

On learning that Cooper School received recertification, Principal Cathy Gramata said, ““We at Cooper are honored to once again be recognized as a NJ State School, and want to thank Character.org for its continuous guidance and support. I want to offer big congratulations to the Cooper students, staff, parents and community, which all work collaboratively to embrace and embody the core principles of character. We will continue to look for ways to build upon our commitment, and look forward to the National recognition.”

Grissom School Principal Anthony Arico III said he was proud to see that the school community is continuing to embed character throughout facets of the school.

“Staff, students, and parents did not rest on its laurels about receiving National School of Character recognition five years ago, rather continuing to feed character and nurturing its growth and development,” he said.

Joseph Marinzoli, principal at Shepard School, said it is an honor that the elementary school has been recognized as a State School of Character for the third time (2011, 2016, and 2021).

“The fact that the school has been able to demonstrate proficiency in the 11 principles over the course of more than 10 years since originally being named a State School of Character back in 2011, is a testament to the validity of the values espoused by Character.org as well as to the work and teaching being done every day by the talented and dedicated faculty and staff of Shepard School,” he said. “The values that make Shepard a School of Character have been woven into the fabric of its instructional practices, its professional development, and its community -- able to withstand changes of graduating classes, retiring or transferred teachers, and even three different administrators."

Carl Sandburg Vice Principal Angela Ziemba said the grades 6-8 school is honored to be recognized as a 2021 NJ State School of Character.

“Over the past five years, our teachers, staff, students, and parents have put a great deal of effort into creating programs and opportunities that positively impact student learning and development,” she said. “We are a large school with diverse needs, and are committed to fostering an inclusive community that understands the importance of relationships and connections. While the pandemic has presented many challenges, our #SandburgStrong philosophy is a testament to our teachers’ dedication and our students’ resilience.” 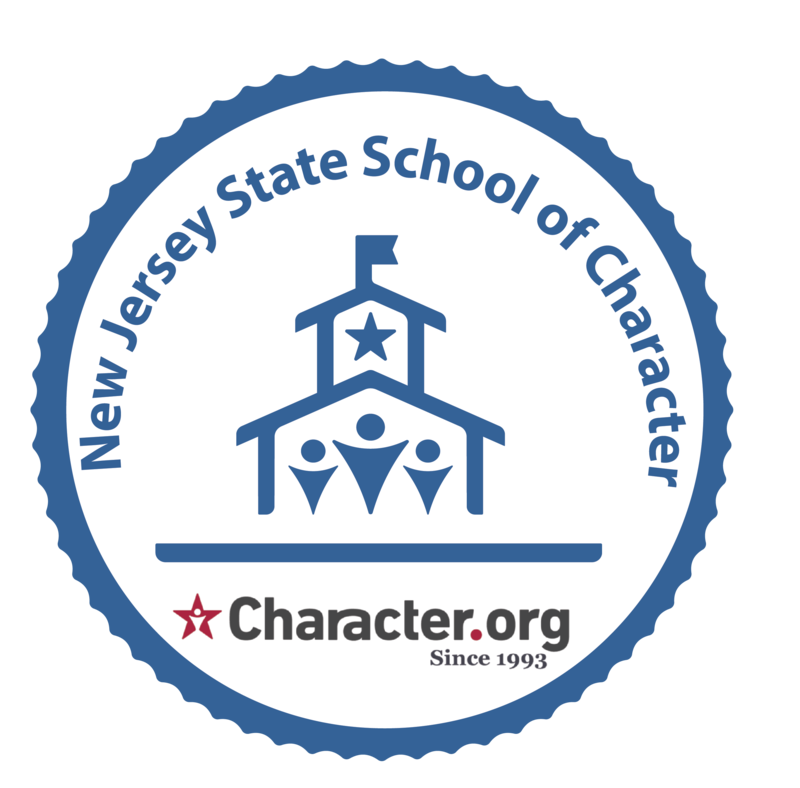